The Stephenson era at Calhoun is underway.

It was coach Clay Stephenson’s first game as head coach at Calhoun after taking over for the retiring Hal Lamb. How would he fare? And the Yellow Jackets, ranked third in Class AAA, took the field without a number of key players who graduated last season. How would they fare?

So far, so good. Stephenson and Calhoun are flawless.

“That is right,” said Stephenson, laughing. “These seniors have put in the work in the last four years, and it feels great for them. They put in a lot of hard work and didn’t play much, and I know it’s special for them.”

A 17-point second quarter put away the game.

Calhoun dug into its bag of tricks to take a 7-0 lead in the second quarter when quarterback Jake Morrow tossed the ball back to Jake Prather behind the line of scrimmage. Prather then passed to a wide-open Ethan Crump for a 28-yard touchdown with 10:49 remaining.

With 5:23 left in the before halftime, Morrow capped off a 9-play, 55-yard drive with a 1-yard touchdown run to give Calhoun a 14-0 lead after Eduardo Fajardo’s extra point. As time expired, Fajardo connected on a 19-yard field goal to give Calhoun a comfortable 17-0 lead at the break.

“They are an extremely athletic team,” Crump said of Ridgeland. “But we always say that nobody does what we do. We strongly believe that, and I think that showed tonight.”

Calhoun held Ridgeland to nine first downs and 134 yards of offense. Terrence Roberts scored Ridgeland’s touchdown on a 5-yard run with 1:24 left in the game and finished with 73 yards on 13 carries. 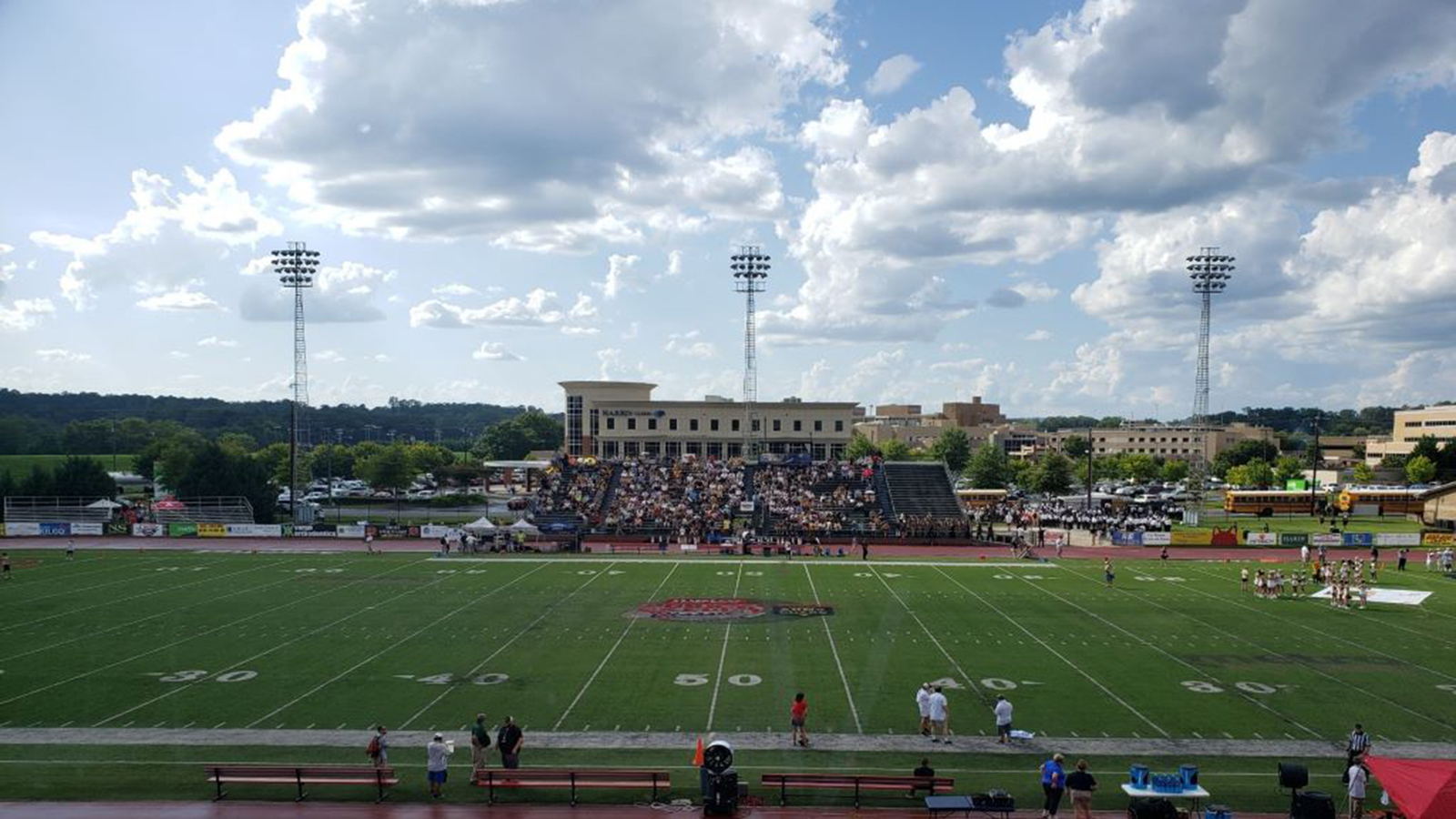